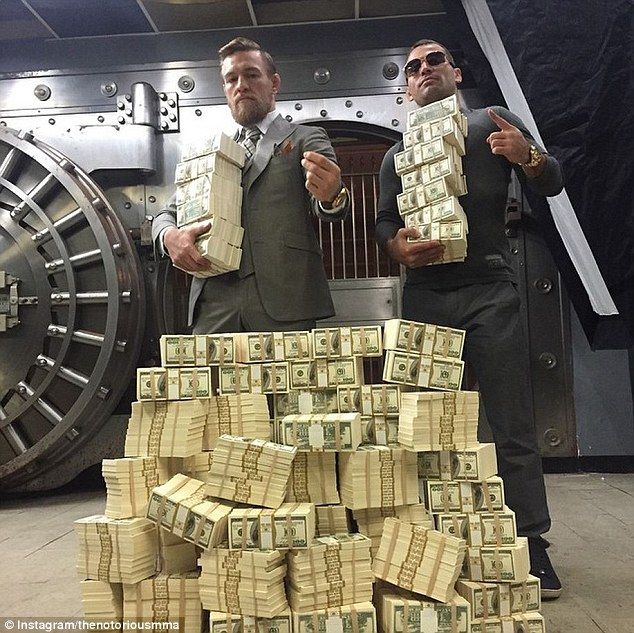 The Relation Between Telugu Film Industry and Commercial Success

So usually you find a lot of people saying "yenti raa idhi, yentha sepu theesina cinemalu teesutune vuntaru (What is this man, how long as they gonna keep making the same movie over and over again)? As the saying goes if it ain't broke don't fix it. It's a known fact that the Telugu film industry or Telugu cinema is the most commercial film industry in India. We make the best commercial movies and they make a ton of money. So you're probably confused. What is a commercial movie and what is commercial success?

A commercial movie by definition is a movie made for the purpose of making money and nothing else. They don't want Oscars, Golden Globe, Bascar Awards or CineMAA awards. They just want to make money for their producers. Commercial in the broadest tense means "to profit off of".

So how exactly does this process work? We will break it down in this article.

There are basically 5 parts to making a film and the commercial success is the last one. But to udnerstand why it happens, first we need to understand the process.

1) Getting a producer and pre production: You can't make a commercially viable movie without money. After all everything in this world needs money. A producer provides funds based on the content or script narrated to them which is basically the budget allocation.

In cinema terms, the formula is usually your Budget x2 = profit. Now Hollywood movies usually use the gross but Telugu movies use the "share" amount for some reason which we will talk about later.

So after the producer is convinced, he allocates the necessary funds and greenlights the movie because he feels whatever story he's funding will be a "commercially successful" or profitable venture.

It's basically simple finance: Your Return on Investment (ROI) should be greater than your investment. If the math doesn't add up then your movie is probably a flop.

2) Casting: The casting process is extremely important and this is perhaps the biggest thing associated with the movie. Now we all know that India is just another level when it comes to actors and worship specifically Telugu and Tamil cinema which is just insane. Basically the producer wants to cast a commercially viable actor or a "star" or superstar to spearhead their movie and grab the audience's attention beforehand.

In Telugu Cinema, our biggest superstars are Prabhas, Mahesh Babu, Allu Arjun, Jr. NTR, Chiranjeevi, Ram Charan and Pawan Kalyan. A producer is more likely to invest or cast them in their projects because they know they are "bankable" stars who will automatically get some of their money back. Think of the money like a product in the market. You create it, market it or "promote" it to the target audience, and hope it's a success in it's given market.

Long story short, the producer tries to cast a star because he knows he can profit off of him with the story.

3) Production: Making the movie itself is an arduous task because according to the logic producers Anil Sunkara and Dil Raju used, Telugu movies tend to film their songs overseas to avoid their stars getting mobbed in a village or city like Hyderabad and they have a certain comfort level filming overseas with White background dancers who are paid. But this is basically where most of the budget goes towards and when the producer can actually see the progress of his project.

The problem with Indian cinema unlike Hollywood is that you can make a movie without a script. Which results in a movie like Brahmotsavam where producer PVP openly admitted he sent Srikanth Addala an email about the movie as they're gambling with tons of crores and everybody knows the result.

On the other hand director Anil Ravipudi best known for 2020 Sankranthi release Sarileru Neekevvaru starting Mahesh Babu admitted that he directed his first movie Pataas WITHOUT A SCRIPT and knew each and every dialogue in his head. Well he's lucky because the movie was a blockbuster because that's literally the one time it worked from my memory.

4) Post Production: This is basically when you put the movie together like editing, sound mixing, VFX. Another problem is that TFI (Telugu Film Industry) lacks planning so all of this happens in the span of 10-14 days and the movie is rushed out and released.

5) Pre Release Business: This is the meat of the article right here. So in Telugu Cinema which is relegated mainly to the twin Telugu states and there are 10 main areas:

1) Nizam- This is mainland Hyderabad and surrounding areas.

9) Rest of India - Karnataka, Delhi, Mumbai, Chennai, Kerala, and all other states.

So basically what this does is that there's a distributor and exhibitors. The producer sells the rights to the distributor who are usually people associated with releasing the film to certain centers which are the exhibitors in this case single screens and multiplexes. The producer sets the rate for the distributor and it's a big movie the rates are usually exorbitant and they often fall victim if the movie doesn't live upto the hype.

For a big star hero Telugu movie, each region is sold for a certain price and everything added together makes up what is called the Pre Release Business. This means the movie has to make or recover this much money to turn a profit. And the difference here is Telugu cinema uses the share amount to determine hit or flop, not the gross amount like Hollywood movies.

The big thing here is that unlike Hollywood once again, Telugu movies and just Indian cinema in general doesn't let you watch the movie before the release to see if you're acquiring a good movie or not. So you basically take a leap of faith and place your money on what could be the worst movie ever and you're gonna be left with some serious holes in your pockets should the movie be a disaster. Unbelievable right?

So basically the share is about 40% of the first reported gross. So if the movie was sold for 5 crores in a certain region and it made 10 crores gross in that region, the share amount would be 4 crores which would be a 1 crore loss in this case.

Let's take the most recent example of Sarileru Neekevvaru:

Now here's the Final Share collections of the movie.

So as you can see, Sarileru was sold for about 100-103 crores overall and made 132 crores with about 30-32 crores profit which means that it was a profitable venture. Hope this is starting to make some sense after this explanation.

6) The success and "Content Cycle": Not only Sarileru but most of the star hero movies are produced on a budget of 50-100 crores because the audience now expects quality production values but you can't say the same for the stories. That's because all the stars have a certain expectation when it comes to their movies and have the difficult job of satisfying both their die hard fans and the general audience alike which often leads to a disconnect in interest and reception to their movies.

People always complain why do the star heroes only make routine movies that are so predictable? I'll tell you the harsh truth. THEY MAKE MONEY FOR THE PRODUCERS. I've always found why people don't apply the same logic to movies that they use in real life. To live you need money. To buy things you need money. And to make more movies and gain a name for yourself, you need MONEY.

In a nutshell, THE FILM INDUSTRY IS A BUSINESS. Now with the emergence of OTT platforms such a Netflix, Prime, Apple TV and Disney Plus, producers have understood that not every movie is 'COMMERCIALLY VIABLE' in the current market given the obsession with franchises and established brands and people are less reluctant to come to the theater to watch film in a less commercially viable genre. OTT foregoes the financial burdens of being commercially successful but that's where quality content over money comes into play.

Recap: Why do producers make movies? Mainly for money because the film industry is a business and they want a return on investment on the content ot story they're putting their money on to fund and be successful. By casting a well known star and director, you're more likely to get some, if not most of your money back after the films release. That being said, a lot of factors play into a movie being financially successful. And critics have literally 0 say in it sometimes especially for commercial movies as they're all based on brand value and viability and marketability.

I'll leave you with this. 3 of the best Telugu movies ever made in Vedam, Khaleja, and 1 Nenokkadine were not commercially successful movies and all of them were loss ventures mainly Khaleja and 1 Nenokkadine which were all time disasters at the time of their release. They have since gone onto become cult classics for their content and forward concepts and execution but stars like Mahesh Babu and Allu Arjun won't take a "risk" or experiment like that now due to the limited range and commercial viability of those movies. The producers of those movies and their money probably looked something like this.

They would rather invest in routine content like Sarileru or Ala Vaikunthapurramlo because they're more likely to be profitable for themselves and their producers. That's how movie stars and producers think.

The truth hurts but there it is. Here's hoping that the industry can make more original and unique content and take more risks to grow as an industry and make better movies and shows.

1) Pellichoopulu is the most profitable Telugu movie of all time. Made for 1 crore and sold for likely the same amount, it made 15 crores share and 30 gross. Can only imagine how big the ocean of money that Raj Kandukuri was swimming in after the movie's release. It was probably something like this.

2) Agnythavaasi starring Pawan Kalyan and directed by Trivikram Srinivas is the biggest Telugu language specific disaster of all time. The movie was sold for 125 crores overall and made 57.5 share with a loss of 67.5 crores or about $10.125 million USD.

Signing off as always,